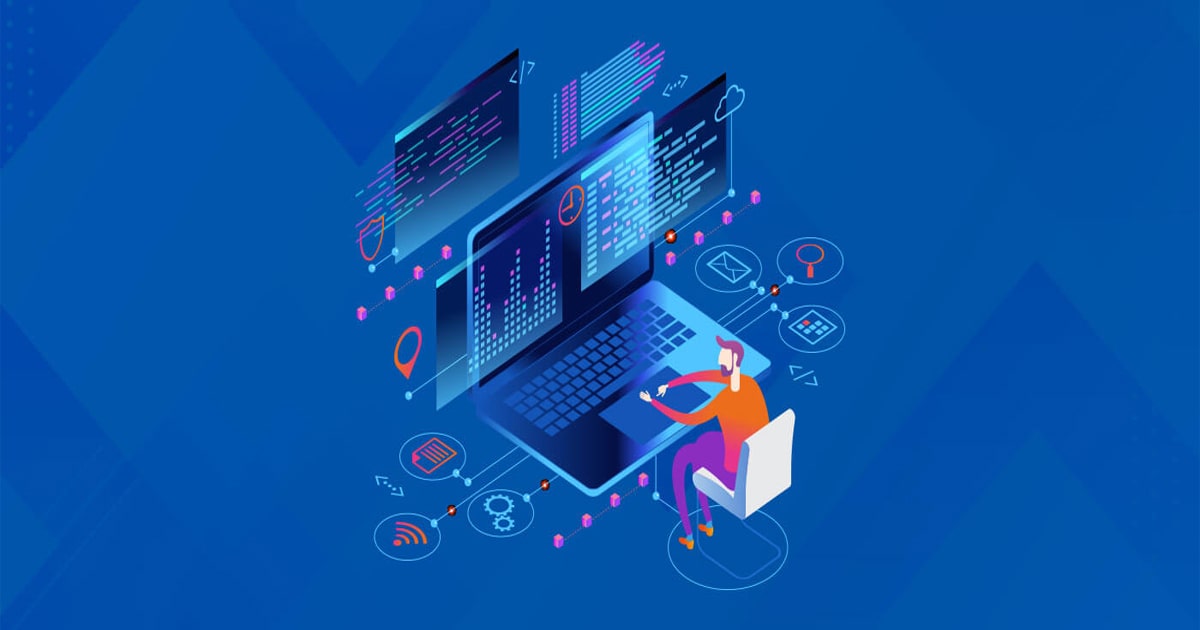 Python is a general-purpose interpreted, interactive, object-oriented, and high-level programming language. It was created by Guido Van Rossum from 1985 - 1990. Python source code is also available under the GNU General Public License.

Java was developed in the year 1995 by Sun Microsystems. Before Java, its name was Oak. Since Oak was already a registered company, so James Gosling and his team changed the Oak name to Java. James Gosling is known as the father of Java.

Java is another popular choice in large organizations and it has remained so for decades. Java is widely used for building enterprise-scale web applications. Java is known to be extremely stable and so, many large enterprises have adopted it. If you are looking for a development based job at a large organization, Java is the language that you should learn. Java is also widely used in Android App Development. Almost any business today needs an Android Application owing to the fact that there are billions of Android users today. This opens up a huge opportunity for Java developers given the fact that Google has created an excellent Java-based Android development framework - Android Studio.

R was designed by Robert Gentleman and Ross Ihaka at the University of Auckland. This project was conceived in 1992, but it's the initial version released in 1995 and a stable beta version in 2000.

R programming language is one of the most commonly used programming languages for Data Analysis and Machine Learning. R provides an excellent framework and built-in libraries to develop powerful ML algorithms. R is also used for general statistical computing as well as graphics. R has been well adopted by enterprises. Those who wish to join the “Analytics” team of a large organization should definitely learn R. 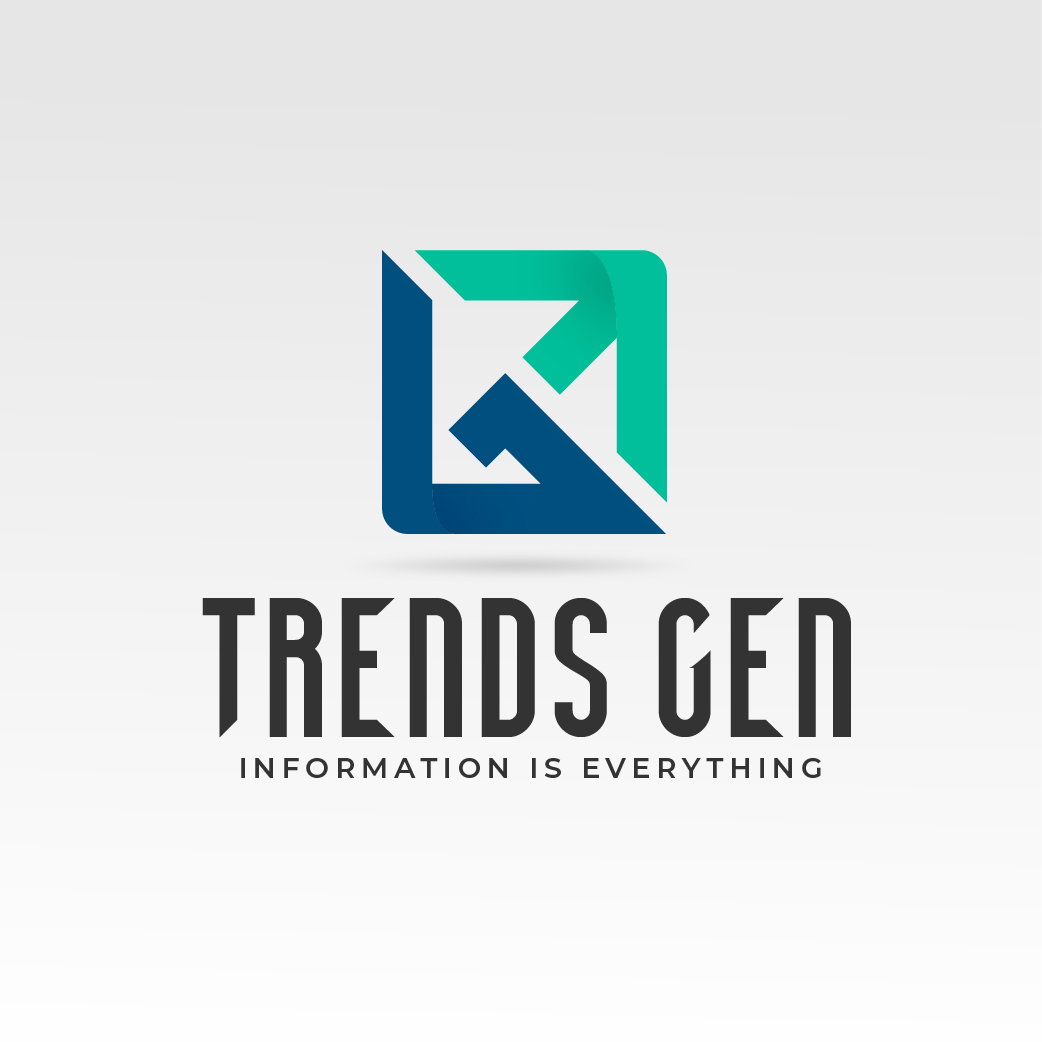 I have a full stack developer and i love to experiment and eager about new technology, programming language, and find a smart trick. i have involved in this culture since 2011. 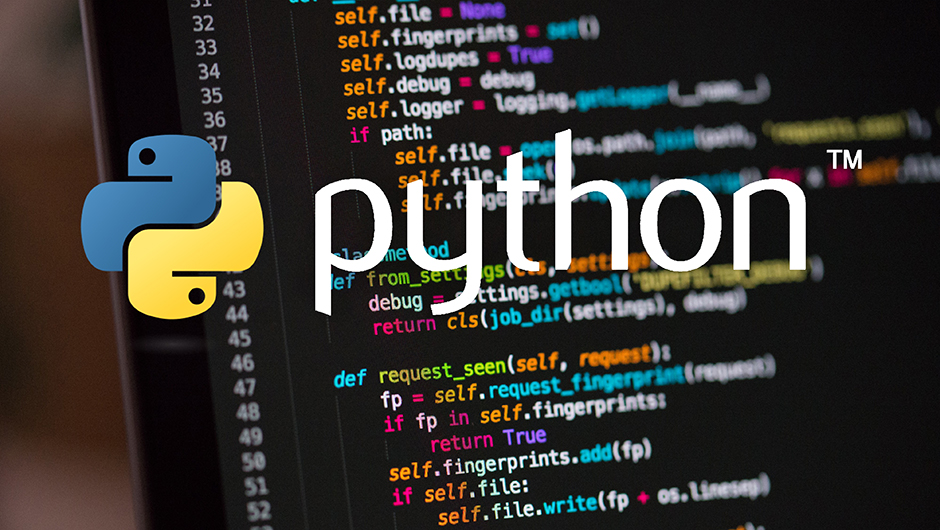 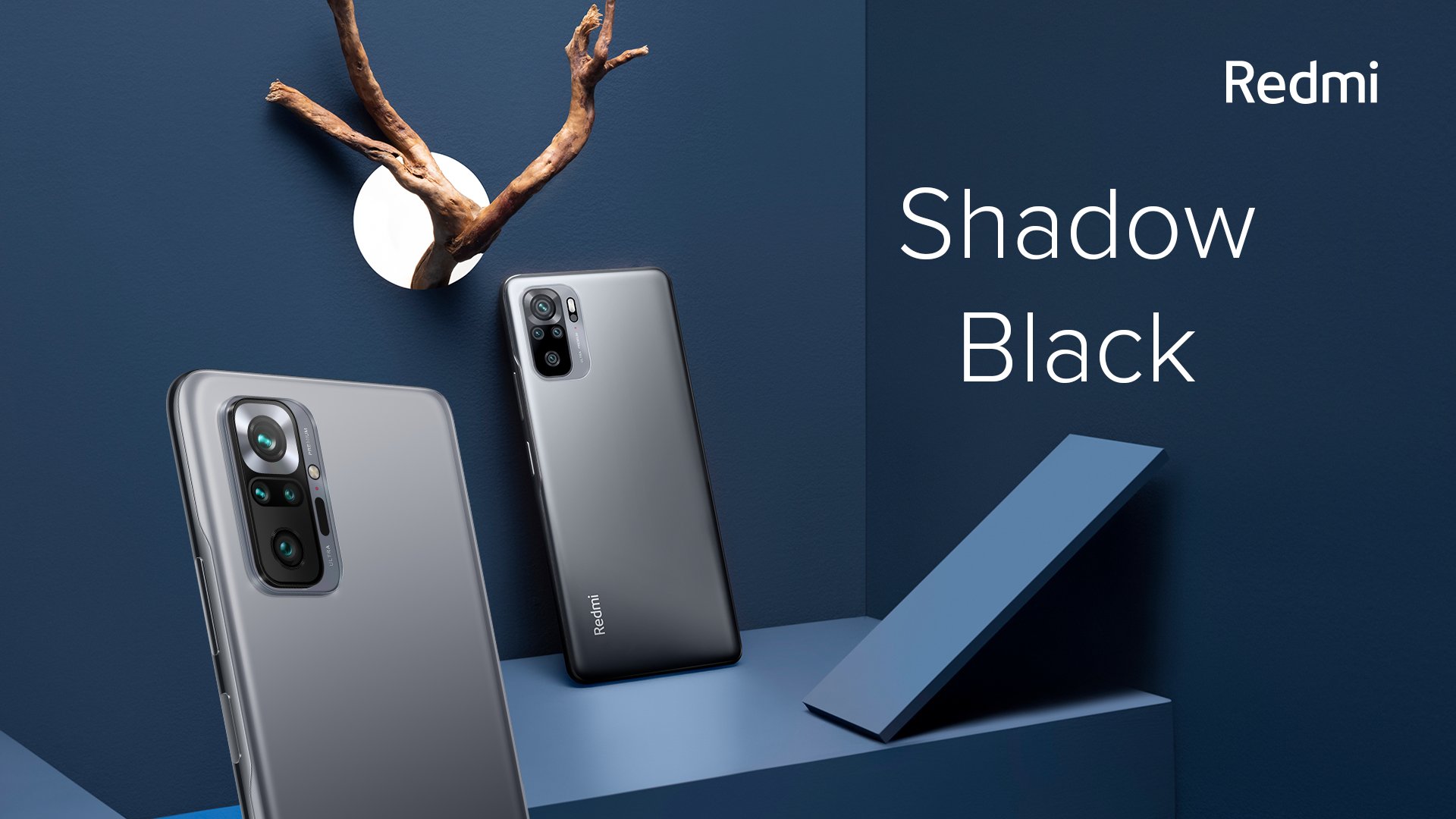 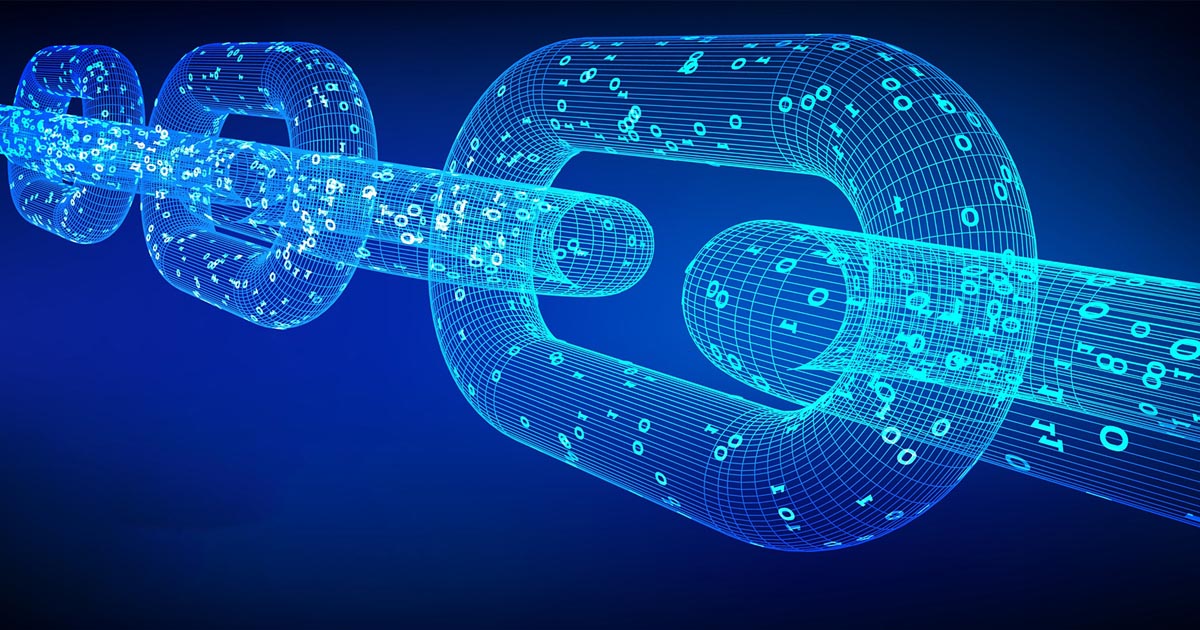 What is blockchain technology and why it is important? 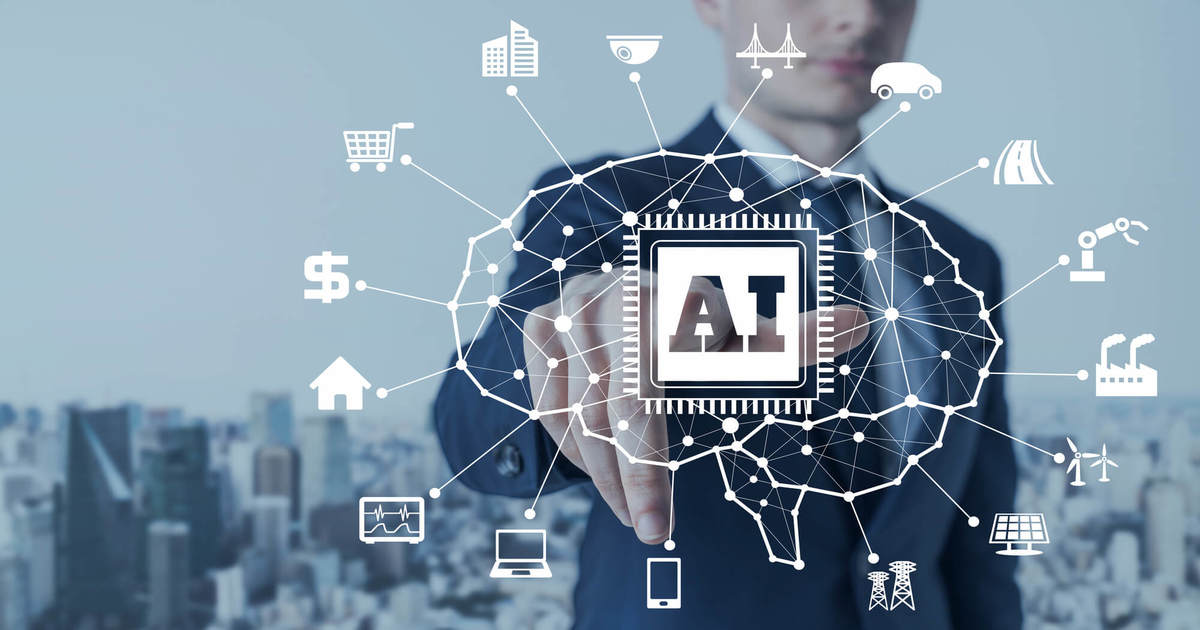 How does artificial intelligence improve our living? 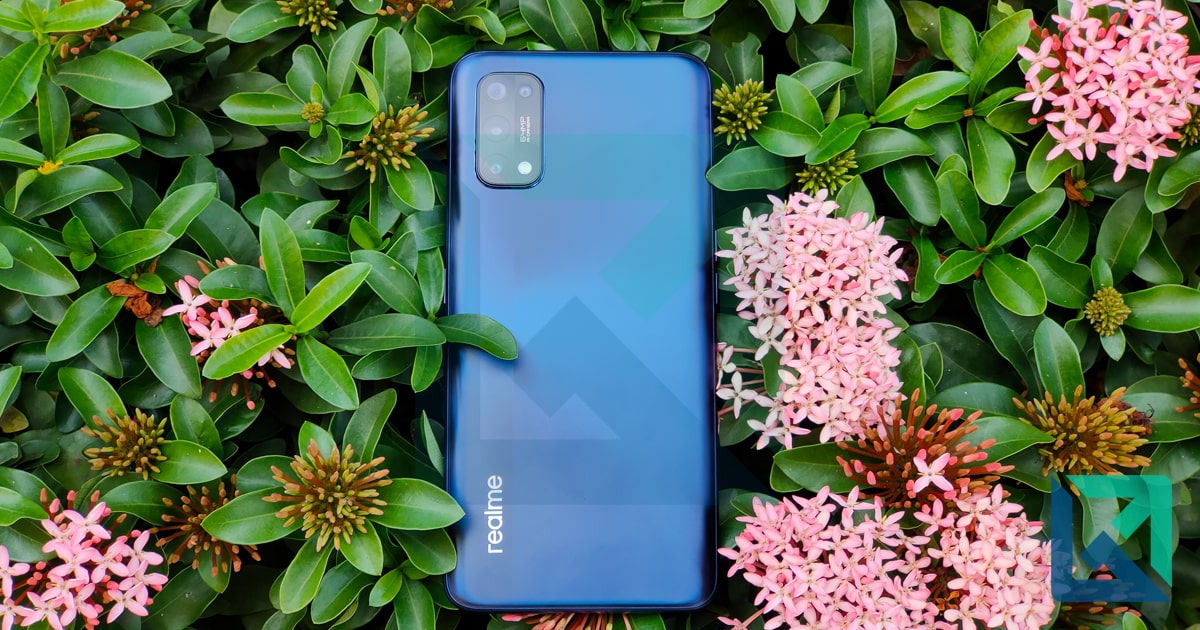 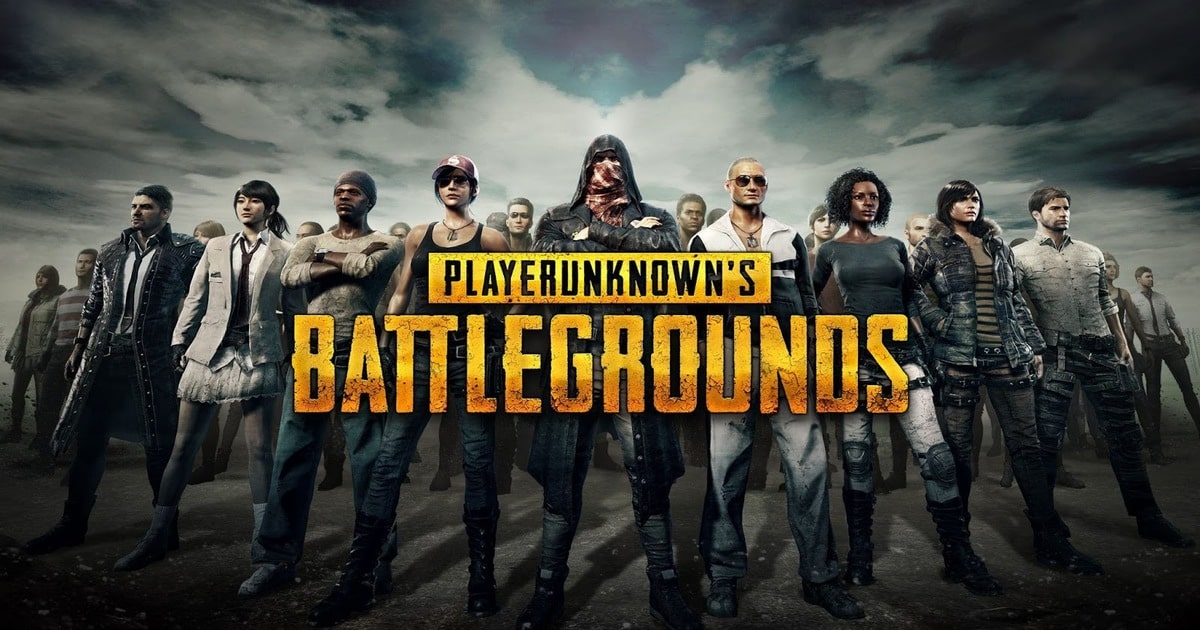